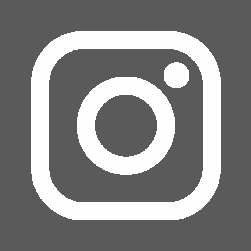 Sonnenblumen Community Development Group invites to: reading and discussion about the book “Snare”

An African came to Germany for Colonial Debts.

Dr. Priscillia Manjoh discusses the indelible marks of colonialism on the people of Sub-Saharan African descent with moderator Césaire Beyel (Computer Scientist; entrepreneur). Laura Tinzoh (author) will read excerpts of the book. Bring your questions, Dr. Priscillia Manjoh will answer them at the end.

Juxtaposing scenes of life in Berlin with memories of Cameroon as well as with recent impressions of the protagonists who visit their former home country while residing abroad, the reader is drawn into the heartfelt and compelling narrative which does not only provide plenty of local colour but also does not shy away from providing a political background to the decisions the characters have to make.

Dr. Priscillia M. Manjoh was born and raised in Cameroon and presently resides in Berlin Germany. She holds a PhD in Philosophy, is an author, part time university lecturer and President of HCCA) Germany. Her debut novel Snare (2013) won the Eko Foundation Prize in 2015. She is also the maker of the film titled Sucki (2017). She is a literary and human rights activist and currently works as a counsellor for integration to foreigners in Berlin. She has supported the government of Cameroon with ideas on the reinstallation of peace in the nation and is founder of the organisation - Initiative Priscillia Manjoh (I.P.M) e.V. Berlin Germany.

Césaire Beyel was born in Cameroon in 1970 and has lived in Germany since 1989. After studying Medical Engineering, he studied Computer Science in Bonn. The graduate computer scientist worked in research for several years, first at the Fraunhofer Institute in Sank Augustin then at the Life Science Incubator at Caesar in Bonn with an intermediate phase as a teacher in a vocational college. Césaire Beyel has been involved in associations of the African diaspora for more than 15 years. He was not only on the board of the Afrikanischer Dachverband NRW for many years but also actively helped to shape the Deutsch-Afrikanisch Zentrum in Bonn as a founding member and long-time chairman.

The author Laura Thinzo will read passages from the book! 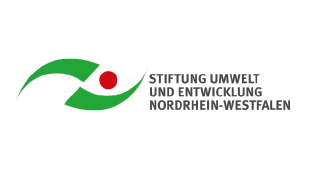